‘Shadow of a Dream’ Solo exhibition at RWA by Paul Thirkell

Delighted to be showing a solo exhibition of original prints that combine the expressive qualities of both traditional and digitally mediated printmaking techniques. The work, exploring themes of growth and decay – produced over an approximately eight year period – draw upon historical modes of scientific illustration to weave dream like observations referencing aspects of the current state of our world. 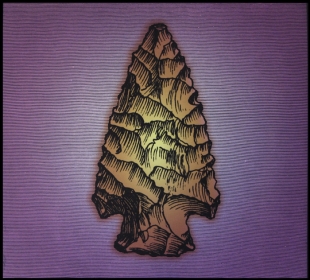 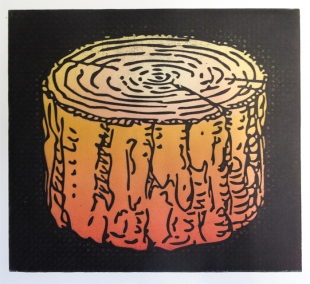 See a selection of my prints at @sydcontemporary this week! 7 – 10 September 2017 Royal Society of Painter Printmakers Stand, Carriageworks, Sydney. 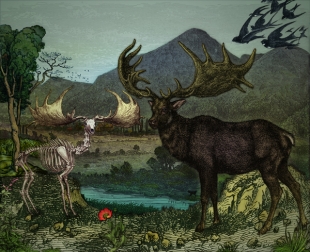 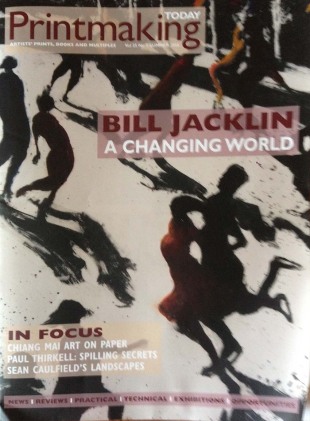 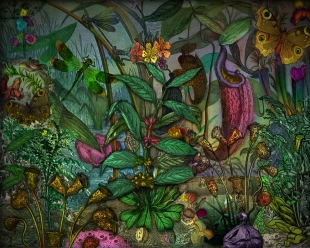 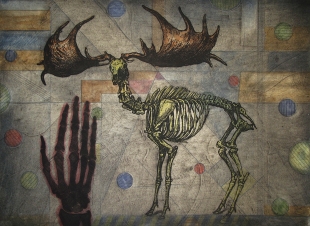 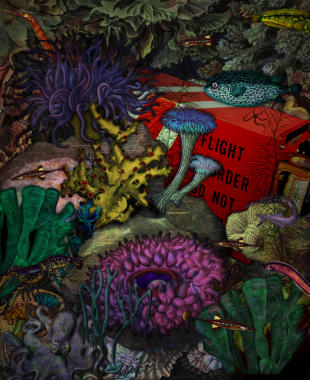 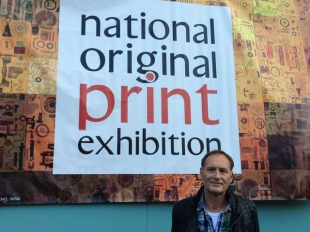 Paul is looking forward to holding his Solo Exhibition at the RKB Gallery 57-61 Union St, Southwark, London SE1 1SG  in May 2015. 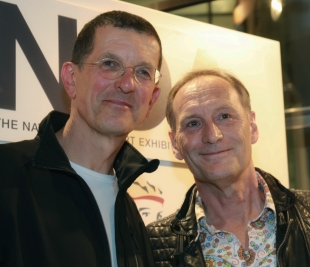 Paul Thirkell’s print Primal Scene was awarded a Towry regional award for the South West of England at the National Open Art 2014 competition.

My print ‘Primal Scene’ has been selected for the National Open Art Competition 2014 Exhibition! 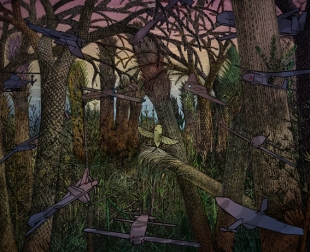 END_OF_DOCUMENT_TOKEN_TO_BE_REPLACED

I have 5 recent drawings on the Derwent Art Prize website including my triptych Schema Elaborato (1,2 & 3).

Please have a look.

If you would like to VOTE  for my works they can be found on page 12 of the gallery section. 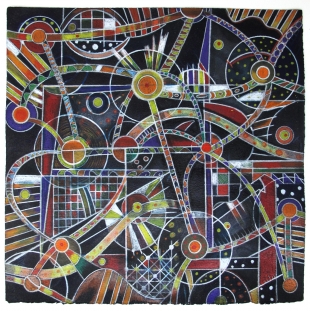 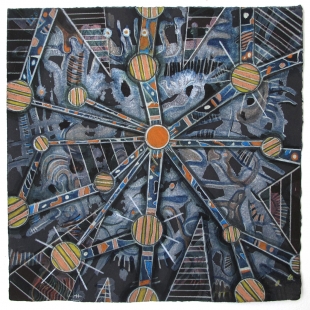 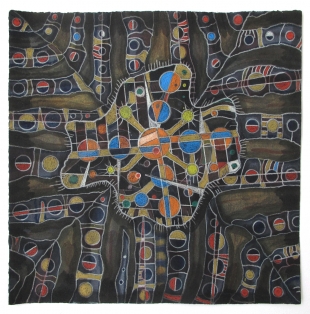